Jenkins has more than 30 years of experience in the television, radio and film industry. Before leaving PBS in early 2020, he was the VP, Operations, Engineering and Distribution. He was responsible for the strategic direction and operational management of PBS’s entire media-supply chain. He also created and lead PBS’s Advanced Format Center. The mission of the AFC was to explore and develop procedures and standards for the creation, processing and worldwide distribution of advanced formatted and enhanced media, content and metadata through traditional as well as digital distribution platforms. Jenkins was awarded the Innovator of the Year award in 2017 for his cutting-edge work and accomplishments.
Prior to joining PBS in 2010, Jenkins helped design, build and then lead TV One’s Production Facility which services their marketing, programming, production management, graphics and post-production departments. Prior to that, he refreshed and updated Discovery Communications’ Technology Center, where he also managed five departments and supervised more than 100 employees. While at Discovery, he also served as the operational lead for the implementation of what was then the largest file based Avid Editing/Interplay/ISIS system installation in the U.S.
Jenkins joined Discovery after more than 16 years with CNN. During his tenure, he received two National Emmy Awards, two National Headliner Awards, a Peabody, a DuPont, and a Bronze Broadcast Design Award, as well as many other industry accolades. Jenkins was responsible for helping move CNN into the file-based editing/delivery/archive environment through his R&D/Training work with industry leaders such as Apple, Autodesk, Avid, Adobe, Leitch, Pinnacle, and Sony. His volunteer work with local youth in his beloved Bay Area also earned him a Healthy Image Award from the Local Teamsters Union.
Today, Jenkins serves as VP, Membership for the Society of Motion Picture & Television Engineers and was named as a SMPTE Fellow in 2018. He is also on the board of MovieLabs, the Hollywood Professionals Association and the UltraHD Forum. He is also a member of the CTA Technology Committee. He is a past Board Member of AMWA, Former Co-Chair, of the UltraHD Forums’ Interoperability Working Group and the NABA Technical Committee.

Jenkins is a champion and advocate for diversity, equity and inclusion in the technology and media industries. He is the Co-Chair of HPA ALL IN, a Strategic Advisor to the Board of Directors of the Washington, DC Chapter of the National Association for Multi-Ethnicity In Communications (NAMIC) and the chair of the WarnerMedia Technology and Operations Equity and Inclusion Council. He is also a recipient of the 2020 Broadcasting and Cable Technology Leadership Award.
Speaking At
What if the next disaster takes out the Internet? Preservation, Continuity and resilience after the move to the cloud
The Future Vision of Media in the Cloud
Morning Session A ITU-R Study Group 6 Progress Report 2020–2021
Morning Session A - SMPTE Global Inclusion Committee Update
Morning Session A
Morning Session A -VOD 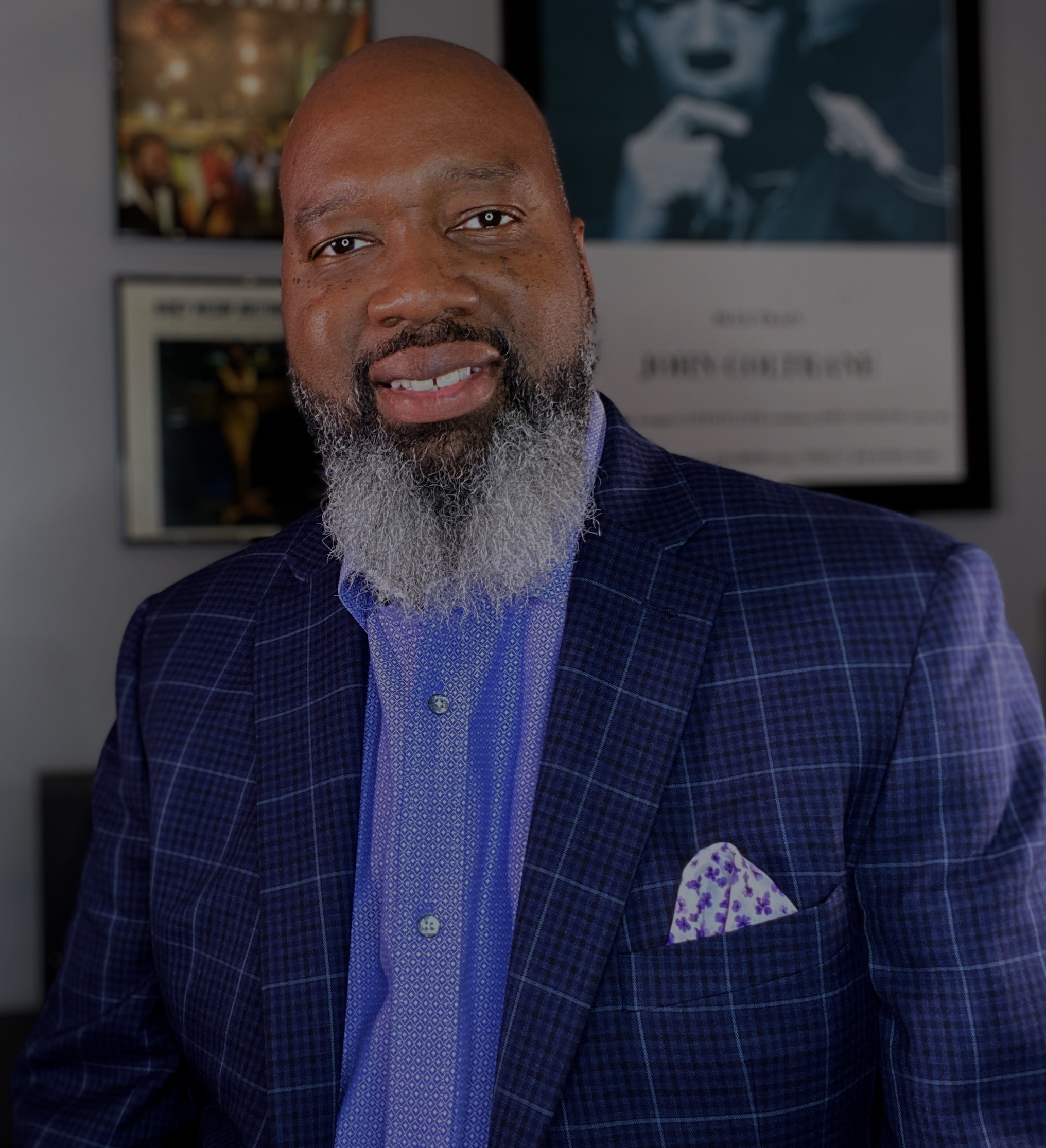