Prior to joining the Academy Alex worked for Intel Corporation in the New Business Initiatives Division and Eastman Kodak in the Imaging Science Division of the Research and Development Laboratories. Alex holds BS and MS degrees from Rochester Institute of Technology. He’s an active member of the SMPTE standard community and has served as document editor for numerous SMPTE specifications. 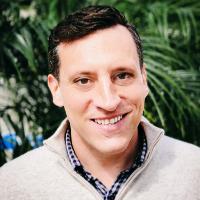