Full Name
Bob Caniglia
Job Title
Director of Sales Operations, Americas
Company
Blackmagic Design
Speaker Bio
Bob Caniglia began working in the film and television industry in 1985 as a part-time camera operator and editor on industrial videos. Bob finished school at night while working full time as a commercial producer/director at a local CBS affiliate. Eventually, Bob found himself in L.A. as an editor for The Disney Channel and 525 Post Production, later working on music videos for Prince, Madonna and Michael Jackson. Bob also helped Gore Verbinski with his director demo reel, telling him that he would be a feature film director someday.

Leveraging his real-world industry experience, Bob made the transition to working with a variety of production and post production manufacturers, including Panasonic, Quantel, Snell, DaVinci Systems and Blackmagic Design, where he currently holds the position of Director of Sales Operations.

Ever the creative type, Bob is a professional comedian performing around the world under the stage name Bobby Zee. He also has a love for karaoke that just won't quit.
Speaking At
CS-Session 1: Introduction, Background, and "Covering the Needs of the Creatives"
Session 1 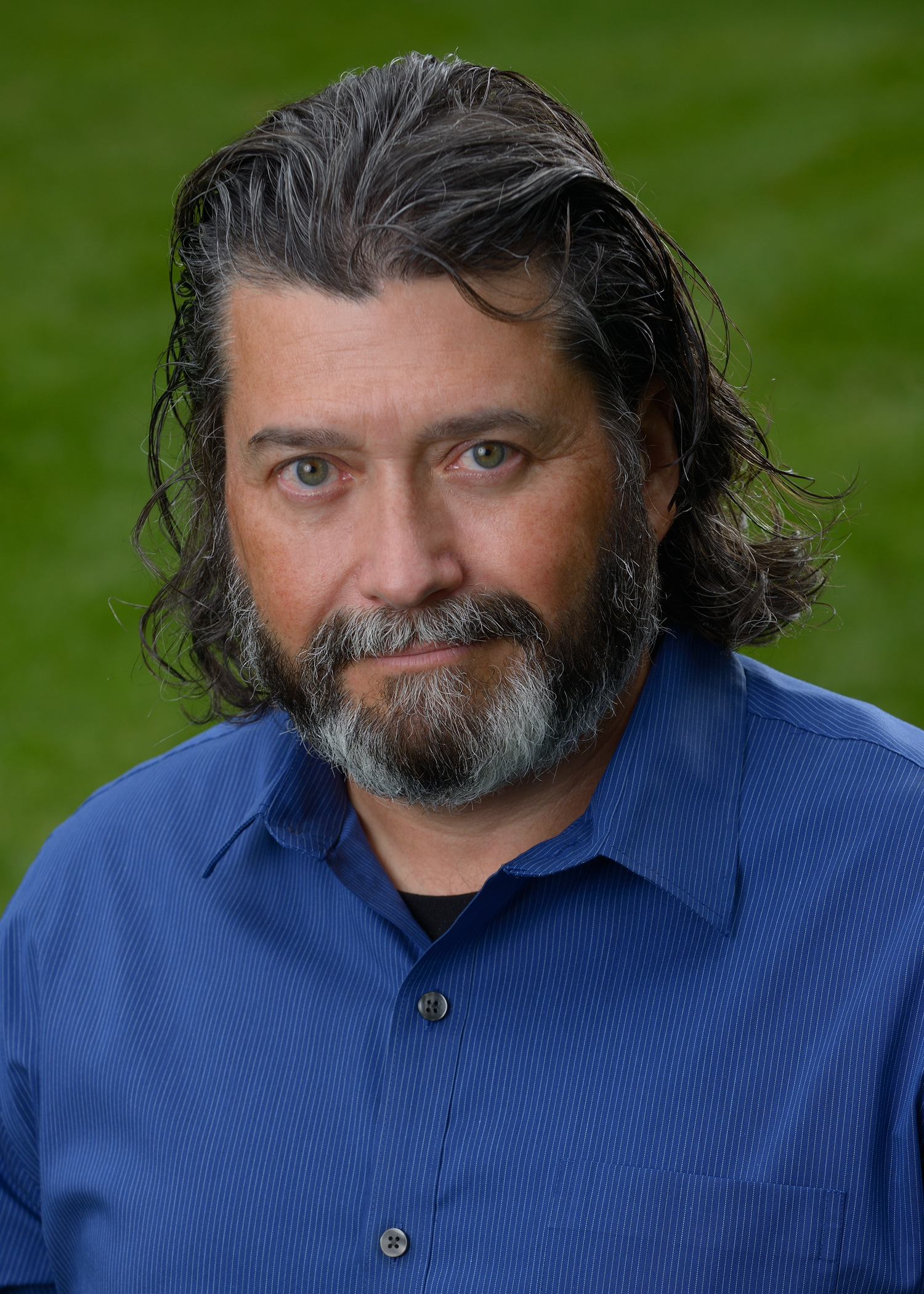