Full Name
Carlos Abrahao
Job Title
Production Platform Director
Company
Globo
Speaker Bio
Carlos Cesar has been working on media production environment for more than 30 years and, nowadays, leads the technology media capture and production area of Globo for the OTA, PayTV, streaming and OTT platforms. During the career, he has been leading most relevant projects for media capture, production, post production and distribution transformation process inside the company.

From the last year on, he has been exploiting the AI technology and using the cloud concept as the way to achieve efficiency, agility, elasticity and versatility to produce, post produce, set on air and distribute content for the different channels.

As characteristics, always try to innovate by revolutionaries solutions through the internal development as well as stablishing partnerships with other companies. As an example, he has been changing from the traditional model of using OB vans and control rooms to produce sports and other shows to totally cloud based systems. He already leaded the first company´s live transmissions using this new model some months ago.

Other initiatives using cloud resources are in its course, for example, cloud playouts.
Speaking At
Convergence & Realignment 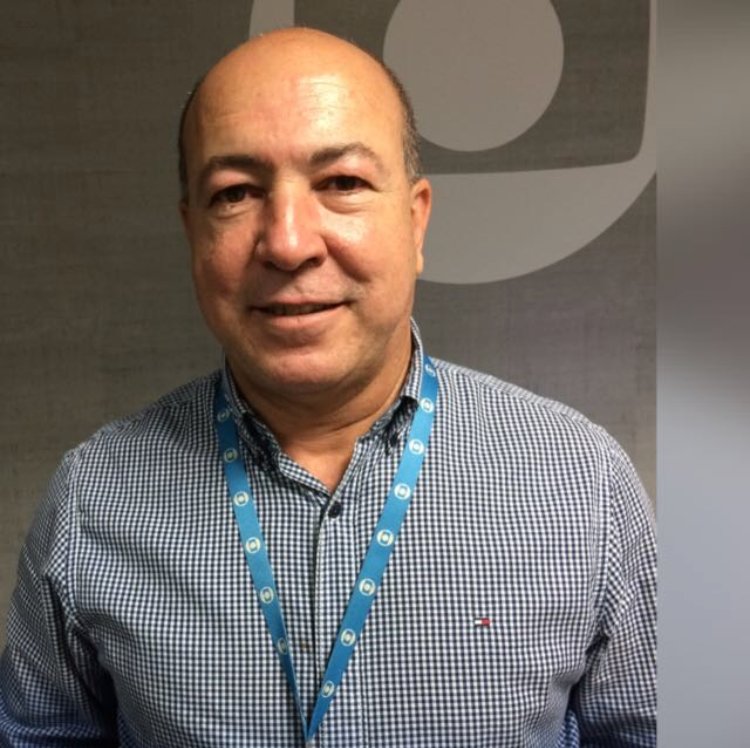