Full Name
Emily Dubs
Job Title
Head of Technology
Company
DVB Project
Speaker Bio
Emily took up the post of Head of Technology in the DVB Project Office in January 2020 having spent more than 20 years in the digital television industry. She has worked with several DVB Members across a variety of roles, including with Thomson Video Networks (now Harmonic), TeamCast (now ENENSYS Technologies) and SmarDTV/Neotion.

Emily has strong expertise in the traditional broadcast world along with a solid grounding in emerging technologies from the broadband world. As Head of Technology, Emily leads on all technical and standardisation matters within DVB, and along with DVB Chair Peter MacAvock is the public face of DVB, representing the organisation around the world at conferences and tradeshows and supporting DVB’s modules and working groups.
Speaking At
Digital Video Broadcasting Update 2022 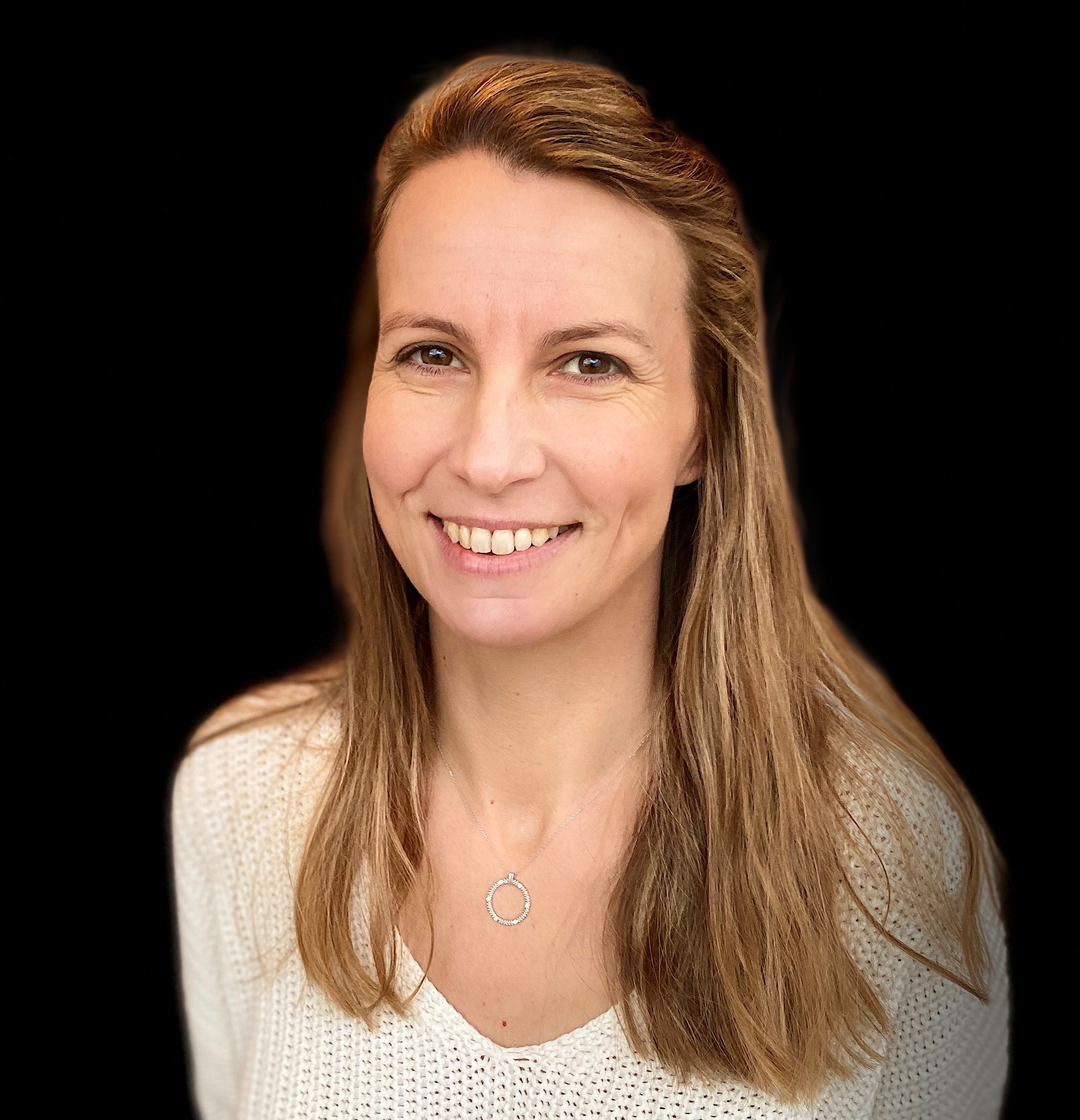