He was president and CEO of Ascent Media Group, which was at that time the world’s largest independent provider of media content services to film studios, broadcast and cable networks, advertising agencies and other media creators and distributors. Previously, Williams had also been President of Technicolor Digital Cinema and Vice President of Chase Manhattan Corporate Banking Division for filmed entertainment lending.

Most recently Williams has been an investor and President/CEO of Health Club Media Network, the largest operator of media in over 4,000 health club facilities nationwide. Williams currently serves on the Boards of several companies, including World Health Networks, Inc. and Digital Fusion.

Williams is a graduate of Harvard University and holds an MS in Business Policy from Columbia University. He is a voting member of both the Academy of Motion Picture Arts and Sciences and Television Arts and Sciences.
Speaking At
An Update from the Entertainment Technology Committee 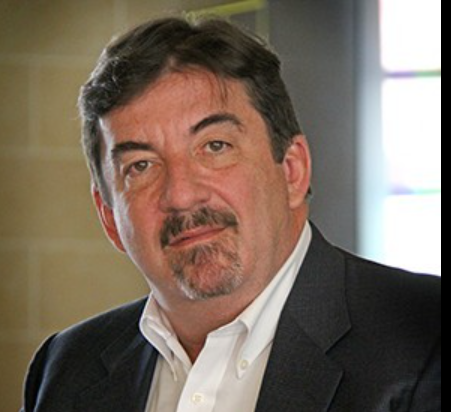