Full Name
Andy Quested
Job Title
International Production Standards and Accessible Media
Company
Consultant
Speaker Bio
Andy Quested started working for the BBC in 1978 becoming a video-tape editor in 1985 where he worked on many comedy, children’s and documentary series. Moving to a new production technology department he also worked on the introducing non-linear editing, stereo, widescreen, the BBC’s first HD programme Planet Earth I and the first UHD programme, Planet Earth II. He was also technical lead for the UK’s Digital Production Partnerships AS-11 format.
Andy has carried out work in ITU-R Working Party 6C as a Rapporteur and chaired the Rapporteur Groups that developed the HDR Recommendation until 2015 when he became chair of Working Party 6C itself.
Andy left the BBC at the end of 2020 but is still leading standards work in the ITU and EBU. He is also an active member of SMPTE, becoming a Fellow in 2014 for work relating to standards and was part of the SMPTE Public Committee Document initiative in 2019.
Speaking At
ITU-R Study Group Report 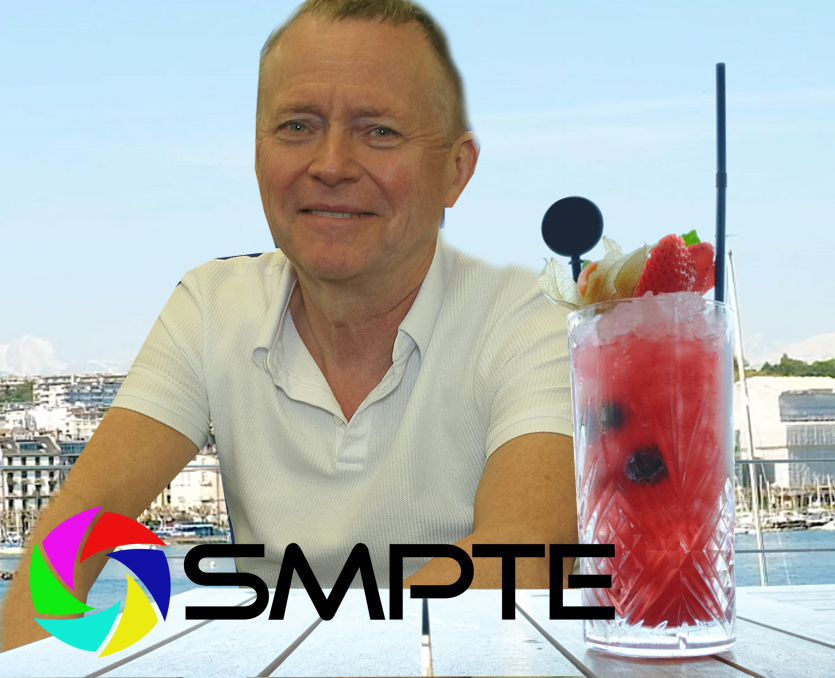