Brad is a SMPTE Fellow and the first recipient of the SMPTE Workflow Systems Medal.

Brad was previously employed at Turner Broadcasting System in Atlanta where he and his staff were responsible for Engineering and Operations for the Entertainment Division Worldwide.

He is an author and editor and has written many articles on computers and networking for media industry publications.
Speaking At
Why we are here
Thank You Remarks 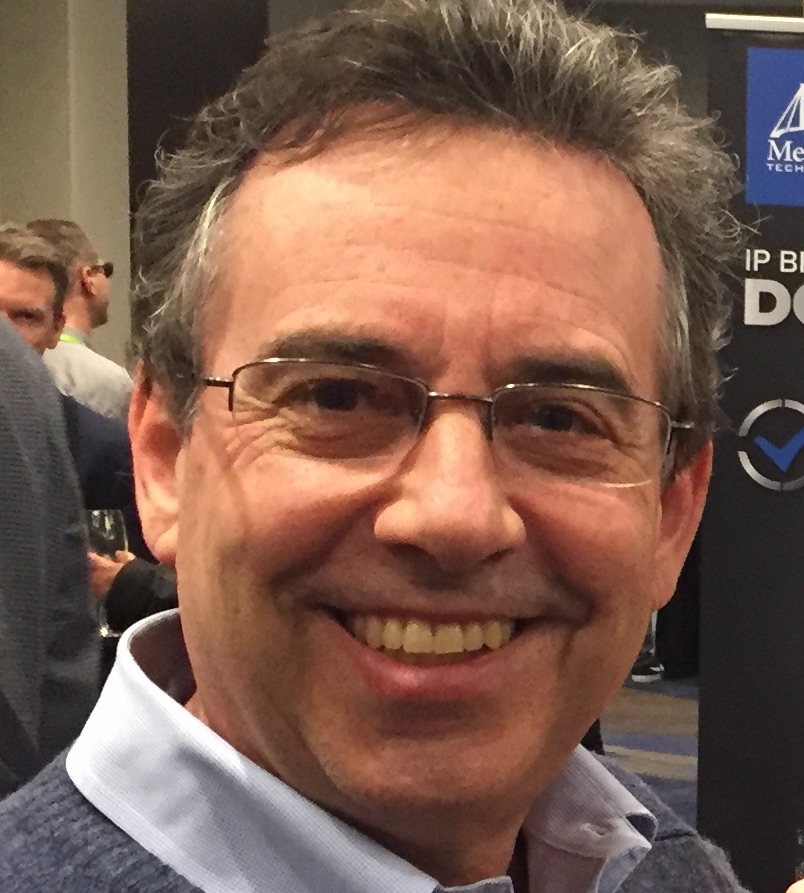