Richard Friedel is Executive Vice President of Corporate Engineering for the Fox Television Stations Group, supporting Fox’s twenty-nine owned and operated stations and responsible for overseeing their rollout of ATSC 3.0. Previously, Richard headed Networks Engineering & Operations for 21st Century Fox, responsible for the technical operations of the national and regional television businesses. Earlier in his time at Fox, he was a member of the executive team that launched Fox News Channel.

Prior to Fox, Richard served in various positions at Capital Cities/ABC, NBC News and several television and radio stations.

Mr. Friedel is a fellow of the SMPTE, a life member of the IEEE, serves as President of NABA, is President of the VSF and is a board member of the ATSC. In 2018 he was awarded a lifetime achievement Emmy by the National Academy of Arts and Sciences.
Speaking At
Welcome and Introductions
The Stories (Panel) 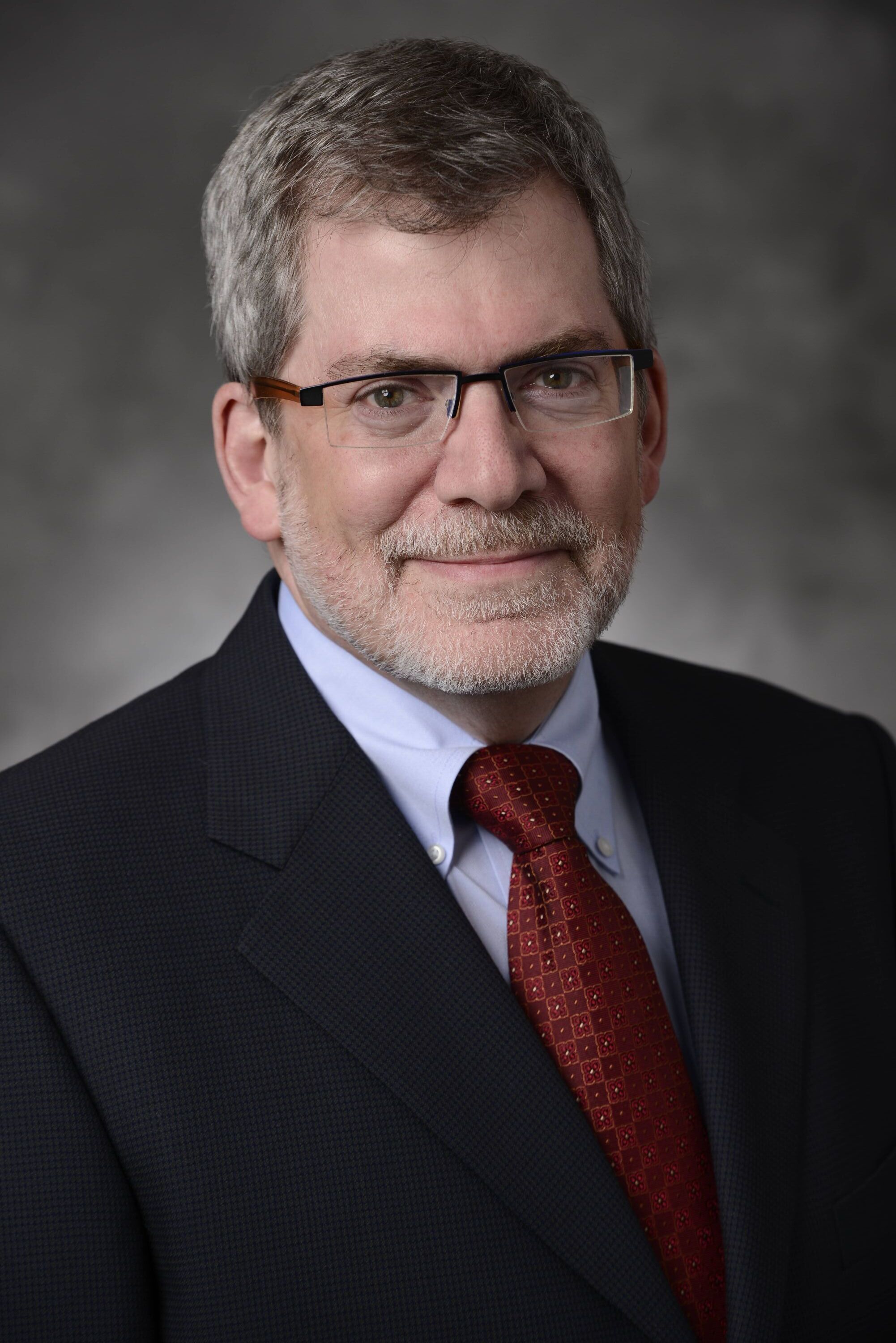