Full Name
Andreas Gall
Job Title
Founder & CEO
Company
Human-Centric-Innovators GmbH
Speaker Bio
Andreas “Andi” has more than three decades of experience in the media industry, including having held management positions at the Antenne Bayern radio station, 104.6 RTL (Berlin), ORF, and Red Bull. Before taking on his current position as CEO and founder of Human-Centric-Innovators GmbH in Munich, he was the chief technology and innovation officer at Red Bull Media House for almost 14 years, where he was responsible for the strategy and implementation of the technological infrastructure, encompassing design, the selection of platforms, and media postproduction. Andreas is passionate about creating new ideas and sniffing out other people’s great ideas and giving them wings. He is also a qualified audio, radio, and television engineer. Andreas doesn’t just see himself as a consultant, coach, trainer, (media) expert, and manager who can advise a company on what to do and how, when, where, and why to do it and as someone who actively supports his clients and partners – he is above all an experienced “treasure hunter of human potential.” He detects and unearths the hidden gems of experience that companies hold, most of which are stored, tucked away, and concealed in the minds of a company’s employees.
A keen photographer and filmmaker, Andi likes to have the bird’s-eye view of things – from a flying object or a mountain top just as much as from the depths of the sea while scuba diving. Andi’s first career path was music. He has always remained true to it and loves to experiment with it, such as for the “Hangar-7-Sound” project in Hangar-7 in Salzburg, which, as an aircraft hangar, proved to be a very challenging space to create music in, as it had a completely unique and powerful way of projecting sound. It was an experience that broke down traditional song structures and redefined or reactivated the music knowledge of everyone involved. As an inquisitive technologist, Andi loves experimenting and prototyping with hardware, software, and electronics.

His motto is “never stop learning by doing and experimenting!” 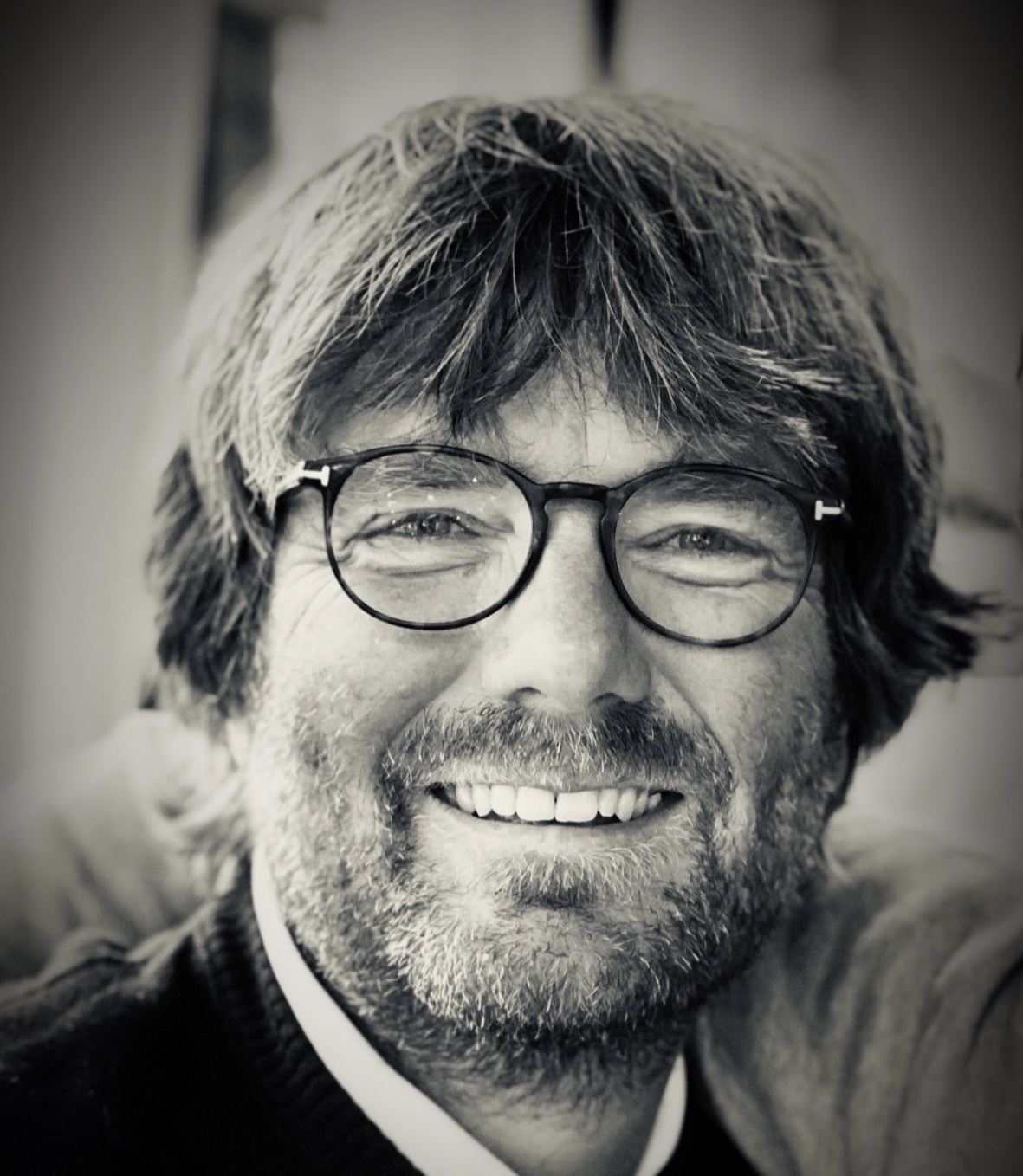