Full Name
Greg Shay
Job Title
CTO
Company
The Telos Alliance
Speaker Bio
Greg Shay is the CTO of The Telos Alliance, focused on improving the state of the audio art for radio and television applications. Greg holds a B.S.E.E and M.S.E.E from Case Western Reserve University.
Since the early 90s, Greg has been researching and developing digital audio networking technology. Joining Telos Systems in 1997, he was an inventor of technology that became Livewire®, the world’s first fully‐integrated IP‐Audio networking system for broadcast.
As one of the leaders of the AES subcommittee, Greg helped define the AES67 networked audio standard and works to promote networked‐audio interoperability to broadcast professionals around the world. For this, Greg was awarded a Technical Emmy for in 2019. 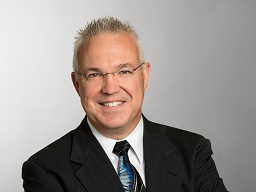