Full Name
Richard Salmon
Job Title
Retired
Company
Retired
Speaker Bio
Richard Salmon has recently taken early retirement after 33 years at BBC R&D in London. During that time he gained particular expertise in TV colorimetry and display technology. Having been involved with HDTV research since 1992, he has a deep technical understanding of the entire image chain from studio lighting, through the camera, via compression systems, to the viewer’s impression of the displayed image. He inspired and led work within the BBC on higher frame rates, culminating in a very successful demonstrations at IBC in 2008 and 2013, and to the SMPTE (a paper at SMPTE/NAB in 2011, and presentation and demonstration at the Technical Conference in 2013), and has also been very involved with the theory behind the Hybrid Log-Gamma high dynamic range TV system, which enables a meta-data-free television signal to be adapted in the receiver to provide an experience as close to the intended visual impression to the viewer over a wide range of display capabilities and viewing environments.
Whilst now concentrating on other interests, singing in several choirs, including one of international standing, restoring vintage railway carriages, and as a Trustee of three charities, he maintains contact with the broadcast industry through the EBU Displays group and other industry forums. He is an Honorary Fellow of the BKSTS (International Moving Image Society), and a member of the IET. 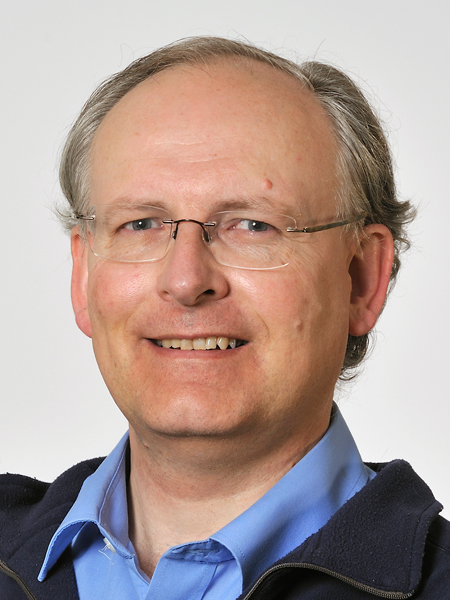