Prior to Pixar, Glynn worked as an engineer for a Swedish aerospace company as well as on several feature films around the world. He cites his love of mathematics, neurosciences, and beautiful images made by people + computers as early influences that made him want to enter his current line of work.

A self-proclaimed foodie who loves any kind of cheese, he still moonlights as a professional baroque violinist during his free time, and currently resides in Berkeley, California. 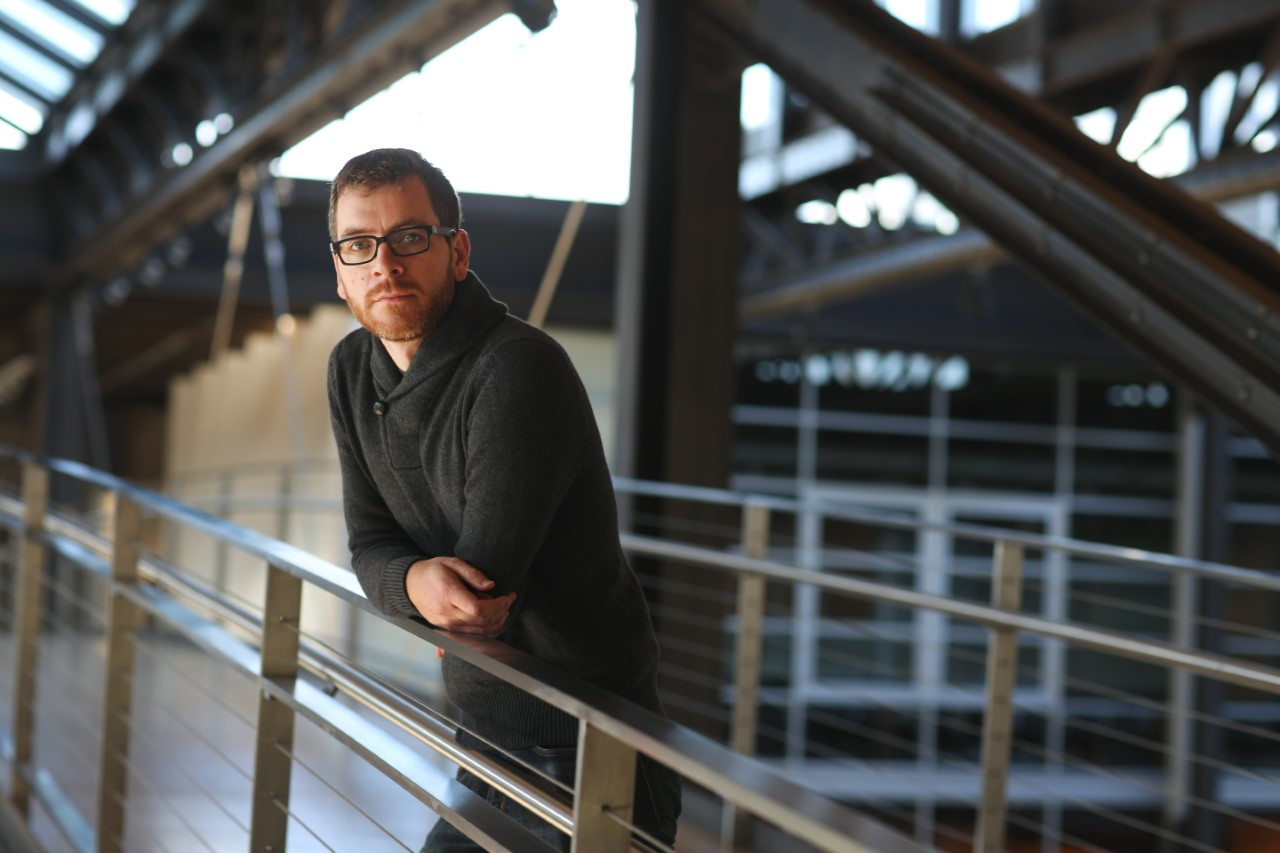